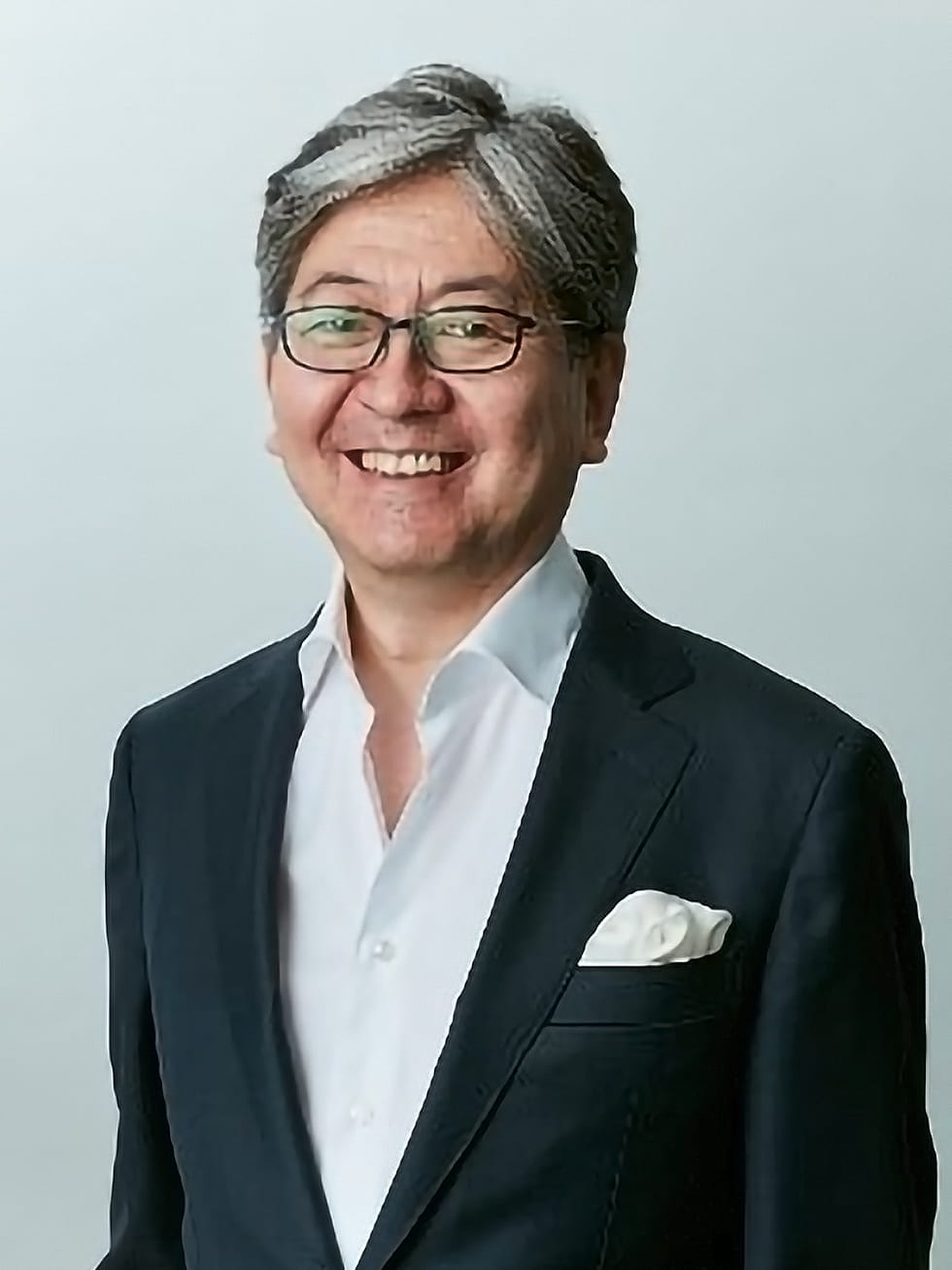 Oki started his career at Salmon Brothers in 1987. He switched to The Goldman Sachs Group, Inc. in 1990 and became a general partner in 1994. He was a co-head of fixed income and foreign exchange at the Tokyo office, responsible for trading, risk management and overall products. In 1997, he launched a Special Situation Group, which later grew into one of the most profitable units in The Goldman Sachs Group, Inc. overall. He retired in 1998.
In 1999 he established Monex, Inc. with Sony Corporation and established Monex Group, Inc. in 2004. He was an outside director of the Tokyo Stock Exchange for five years, and participated in government governance reform councils, etc., and was actively involved in improving and reforming the Japanese capital market. Now he is an outside director of Mastercard Incorporated in the United States. Oki received his B.A. in Law from Tokyo University. 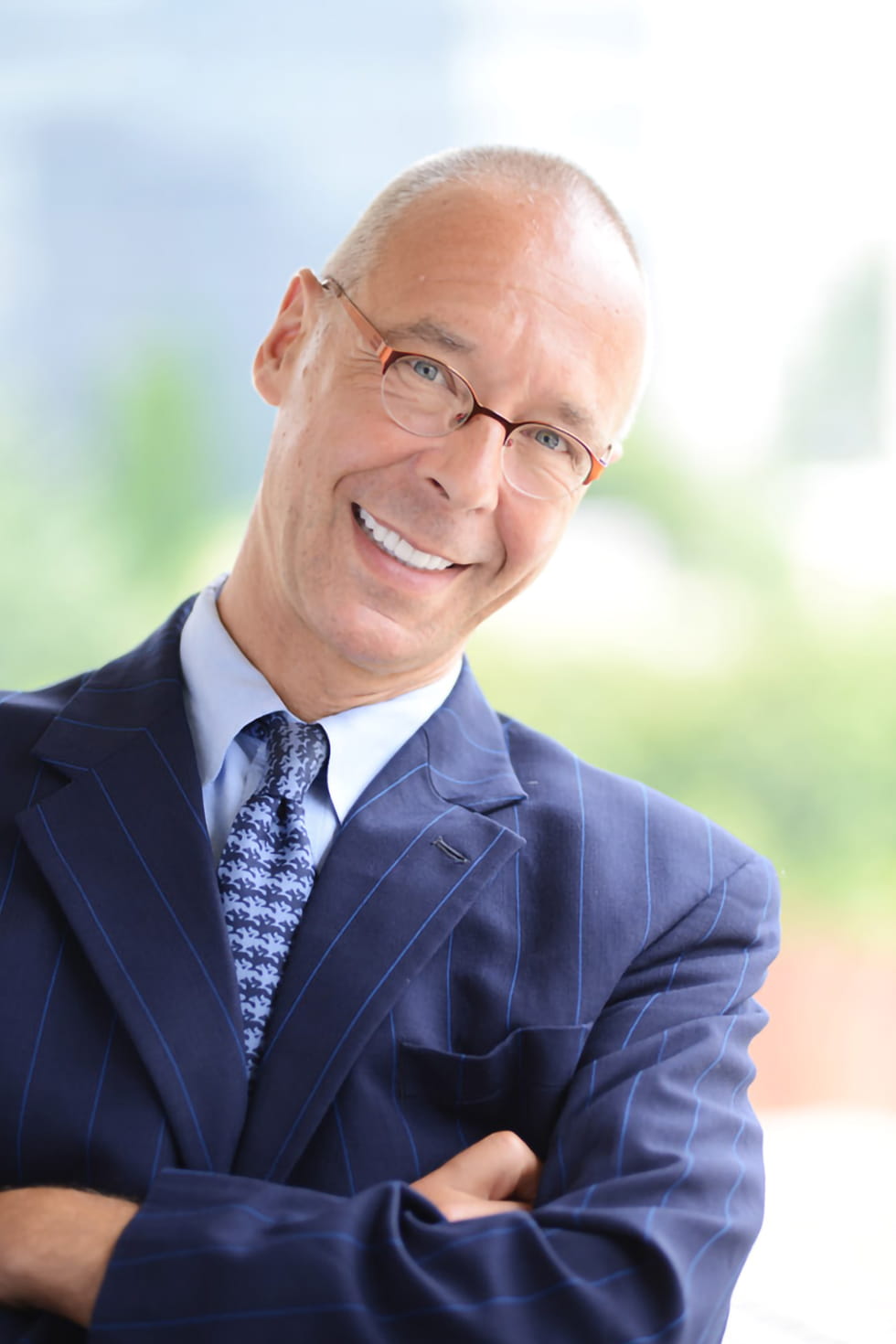 Jesper Koll has been researching and investing in Japan since becoming a resident in 1986. In July 2015, he was the founding Chief Executive Officer of WisdomTree Japan and now serves as senior adviser to WisdomTree Asset Management. Over the past two decades, Jesper has been consistently ranked as one of the top Japan strategists/economists, having worked as Chief Strategist and Head of Research for major U.S. investment banks J.P. Morgan and Merrill Lynch. His analysis and insights have earned him a position on several Japanese government and corporate advisory committees. In late 2016, Governor Koike appointed Jesper to her Tokyo Financial Center Advisory Board. He is also one of the few non-Japanese members of the Keizai Doyukai, the Japan Association of Corporate Executives. 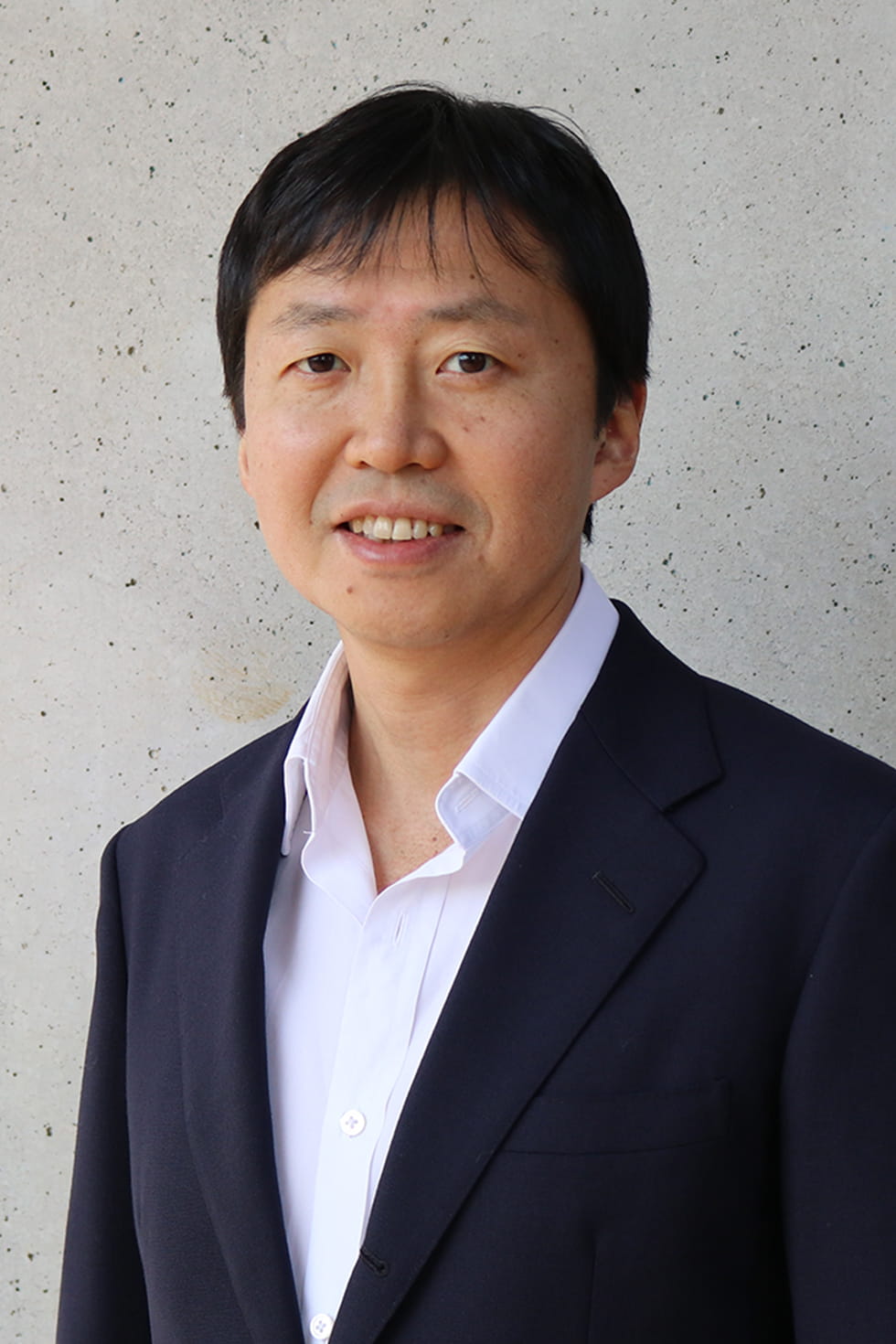 Taro started his career at The Sumitomo Bank, Limited, and worked on regulatory matters and invested in hedge funds and equities. He moved to McKinsey & Company, Inc. in 1998 where his main projects were to conduct strategic business transformation, organizational reform and strategic execution over the years with top management of Japanese companies. In 2003 he joined Alliance Bernstein as an equity analyst. He received high reputation on his analysis in a wide range of sectors including capital goods, technology, telecommunications, energy, transportation, commodities and consumer goods. He was a major shareholder in many investment cases, discussing corporate strategies with the management of leading Japanese companies and making capital policy recommendations. He was responsible for Asian equities as well as Japanese equities, was a leader in the global capital goods and transport sector and played a central role in value investment. Taro received his B.A. in Mathematics from Tokyo University and MBA from INSEAD. 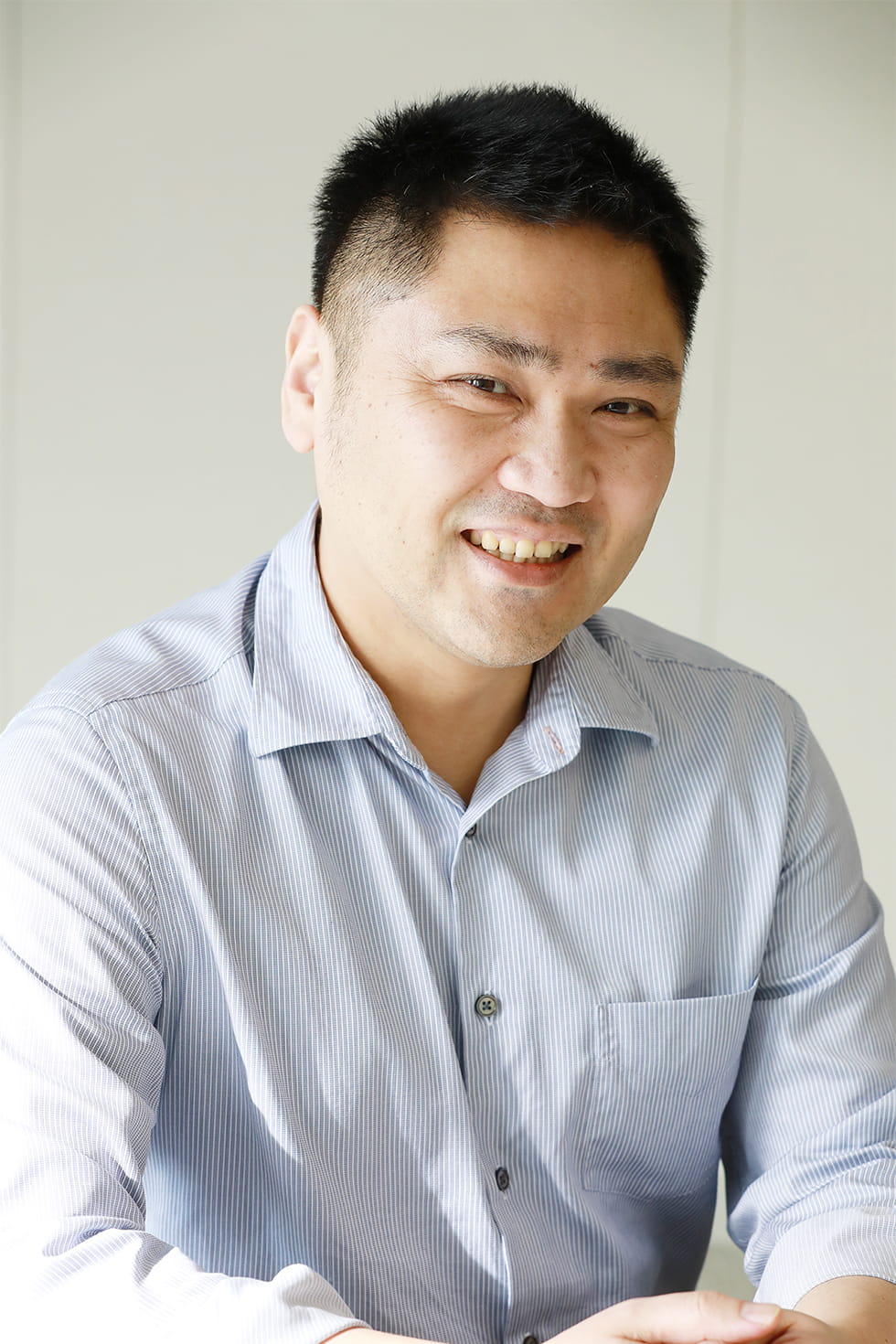 Akihiro started his career at JP Morgan Securities Japan Co., Ltd. in 2000. In 2008 he joined Horizon Asset International Limited and in 2014 he joined Millennium Management LLC. He consistently worked as a portfolio manager on long-short strategies for individual stocks, option trading, etc., and achieved excellent performance. Akihiro received his B.S. in Mathematics from Keio University in 2000.

Emi held various roles at Goldman Sachs Asset Management during her twenty years at the firm (2000-2020). Since 2016, she headed the Stewardship Responsibility Group in GSAM Japan leading research in ESG, Environment, Social and Governance) and engagements with over 200 companies each year. Emi is also the Chair of the Steering Committee for Japan Stewardship Initiative (JSI). Before joining Goldman Sachs, she was at JP Morgan since 1998 and received a B.A. from the Sophia University in 1997, majoring in International Business and Economics.